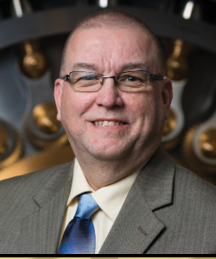 We are proud to share that Jeff Dalton with Glenstar and Allied Universal (formerly SOS Security LLC) has been nominated for the Security Professional of the Year award! As the Security Director for the Chicago Board of Trade Building, Jeff is a valuable asset responsible for the training, development and motivation of the building’s security officers. Additionally, Jeff routinely meets with tenants and runs the property’s fire drill and active shooter seminars. In fact, tenant survey scores related to security have continuously reached near-perfect results under Jeff’s leadership. To continuously improve security at the building, Jeff regularly works with the City’s Police, Fire Department and Homeland Security personnel for training exercise. Jeff also attends BOMA/Chicago Preparedness Committee seminars and is working on his Certified Protection Professional designation through ASIS International. In his free time, Jeff can be found giving back to local charities, as well as committing substantial time to his church – where he’s been a member for 40 years and serves his community as a Baptist Pastor.

Congratulations to Erin Parks, CPP, CBCP of Sterling Bay for being named a finalist for BOMA/Chicago’s Security Professional of the Year award! As the Head of Security and Emergency Preparedness for 111 North Canal and 1KFulton, Erin is responsible for driving security policy, procedures and operations at both properties. One of her most important duties includes providing innovative and relevant preparedness trainings and education for tenants and employees, including safety manuals, interactive training sessions and emergency evacuation drills. Erin chairs BOMA/Chicago’s Preparedness Committee and has fostered productive partnerships with the U.S. Department of Homeland Security, SWAT and the Chicago Police Department Chicago Police Department. As a veteran of the US Marine Corps, Erin is accustomed to setting a high bar for achievement. She has attained the Certified Protection Professional designation from ASIS International, and just completed the CHDS Executive Leaders Program at the Naval Postgraduate School – an exclusive cohort of high-achieving homeland security professionals. 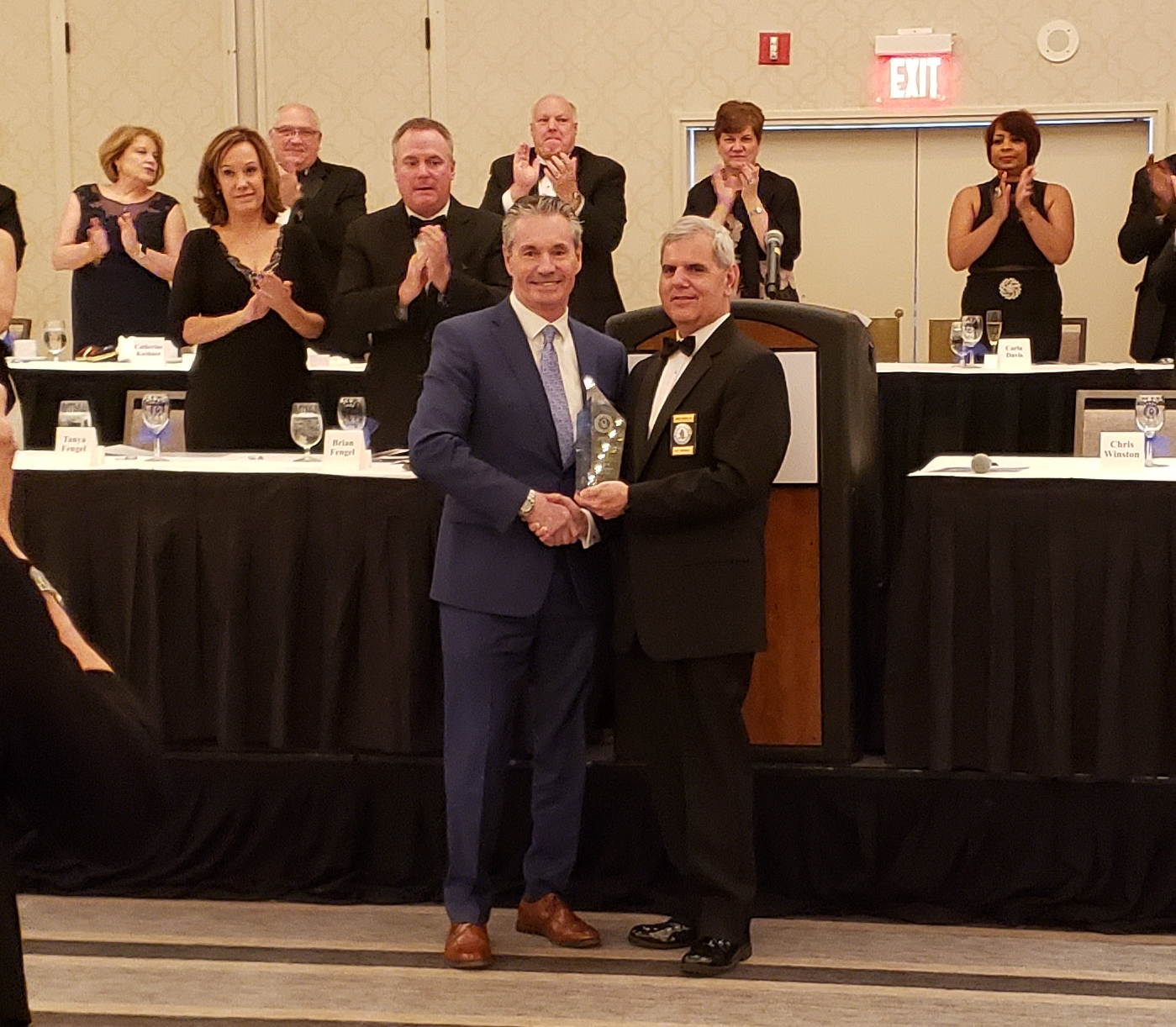 Michael Verden has been named the 2019 winner of the Laurence P. Mulcrone Public Private Partnership Award, given by the Illinois Association of Chiefs of Police. Michael is Founder/CEO of The Lake Forest Group. He is a member of the Illinois Security Professionals Association and has presented educational programming at numerous luncheon programs. He is a former Secret Service Agent.

Paul Ohm, CPP, has been named the 2018 winner of the Laurence P. Mulcrone Public Private Partnership Award, given by the Illinois Association of Chiefs of Police. Ohm works in Chicago as Senior Director of Security Operations for Monterrey Security.

Ohm is chair of ILACP’s Public-Public Liaison Committee and has been instrumental in reinvigorating relationships between local law enforcement and private security. He will receive his award April 27, 2018, during the Illinois Chiefs’ Annual Awards Banquet in Peoria. View full press release. 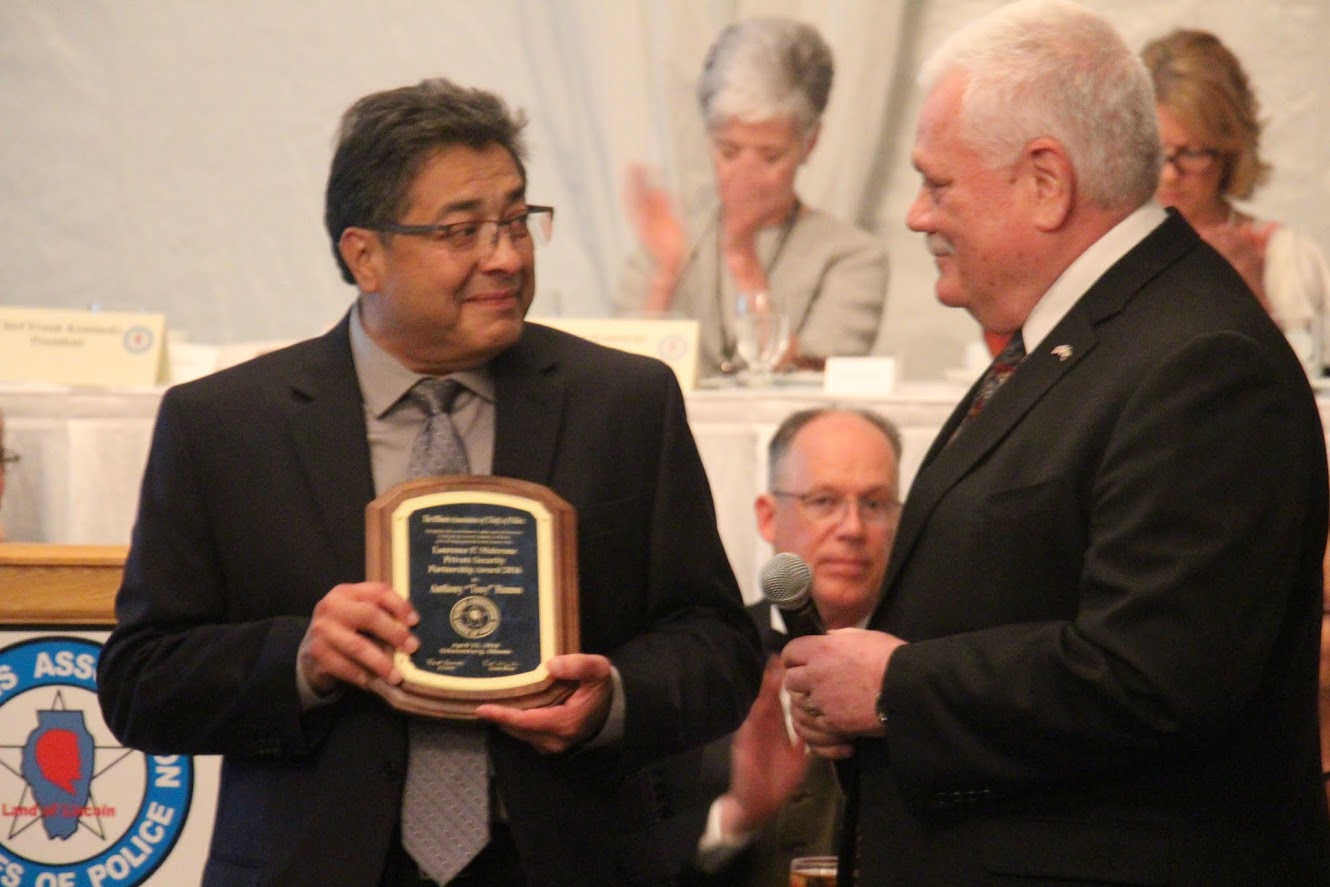 Anthony (Tony) Ramos was recognized by the Illinois Association of Chiefs of Police with their Laurence P. Mulcrone Public Private Partnership Award on April 22, 2016. Tony has worked tirelessly for more than 20 years and currently serves as the chairman of the Public/Private Liaison Committee. View press release.

Lawrence A. Doria, chairman of the Board of the Illinois Security Professionals Association, received the Illinois Association of Chiefs of Police first Private Security Partnership Award during its annual conference on Saturday, June 13.